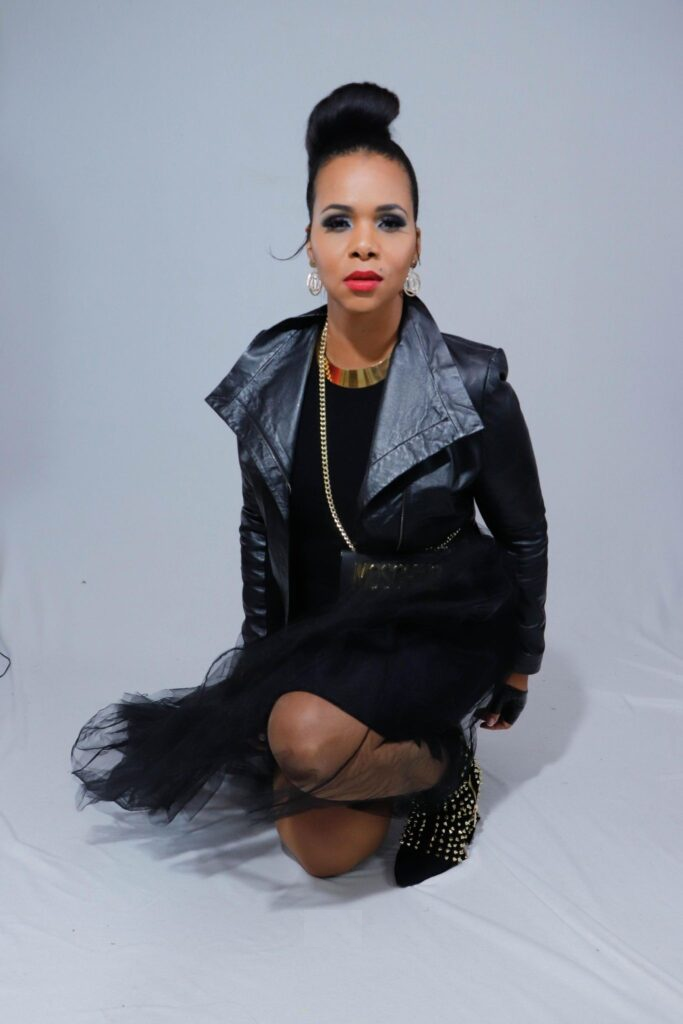 Erica Wright just might appear on your TV one day.  “I love the spontaneity of TV,” the 1999 Firestone High school grad says.  “You never can guess what’s going to happen next.”

Erica’s broadcasting career started many years ago as a news reporter for “Kids Voting in the 20th Century,” a local program completed as a student at Miller South School for the Visual and Performing Arts.  As a theatre student there as well as at Firestone, Erica made the most of her opportunities to appear onstage.  Once she even shared the stage with then president Bill Clinton at a Race Forum held at E.J. Thomas Performing Arts Hall, which aired nationally on C-Spann.

She appeared in several productions at Firestone including You Cant Take it With You, The Real Inspector Hound, and Much Ado About Nothing.  She was a member of Firestone’s first VPA Theatre class.

Erica has pursued a wide range of professional experiences through internships.  “The coolest thing is getting the truth about what happens behind the scenes,” Erica says.  “I’ve already seen the politics involved in the entertainment industry.”  She witnessed the politics at MTV first-hand as a production intern—assisting talent and artists and conducting pre-interviews for a variety of shows.  Erica assisted production of the 2002 Video Music Awards, TRL, and several other MTV programs.

Erica has served as a production assistant for a film being shot in Cleveland.  She enjoyed barking orders at extras, “Even though they don’t listen,” she adds.  Erica has also had the pleasure of being a tour assistant for DefJAM records.  Touring with famous artists has been “interesting and challenging” she says, “You never know what to expect next.”

Erica studied Television, Radio, and Film at The Ohio State University. While a student there, she served as a spokesperson for a TV program called “A Kids Life in the 20th Century” which aired nationally on the NBC station. She transferred schools and graduated in December of 2006 from Middle Tennessee State University, where she was the music entertainment host for Middle Tennessee Television.“She graduates from middle ten state university- with a bachelor of science in electronic media communications with an emphasis on radio tv/film & a minor in African American studies. She also was the music entertainment reporter for middle ten tv

BEAUTIFUL PLUS MODEL/Actress and Host

Erica’s adventures have allowed her the opportunity to be shown in tons of commercials, fashion shows, calendars, magazine covers, flyers, and other media outlets. Most recently, she has been featured on Youtube as a beautiful plus model, an amazing host with a demo reel featuring top R&B artists, comedians, and a host of talented entertainers. She has also been featured hosting a show on youtube.com for Massachusetts Single Magazine called MSMTV Barhoppers and BostonColor.com.

Erica also had the opportunity to go backstage and interview award winning comedians at Shaq’s all star comedy jam. She has 2 podcasts THEE Black & White series & The E. Nichole & Ollie B show. Erica is currently working on a solo show dealing with love & relationships.

Hello!
I hope this message finds you in good spirits. I was inquiring about audition opportunities. I was really excited to learn about this casting opportunity. This project has me super intrigued & I would love to be apart of it. I have included my Bio, headshot, selfie, & a fun shot and a link to a video reel from a web series that i was apart of.

I want to thank you for allowing me the chance to fulfill a dream by working with this wonderful company. I am a dedicated team player who always has a smile on her face. I am spontaneous, flexible, intelligent, sincere, and entertaining. I have experience in front of a camera and on stage. The web series that i starred in can be found on YouTube titled "in love there's war". I look forward to meeting you all soon and possibly becoming a part of this wonderful team. 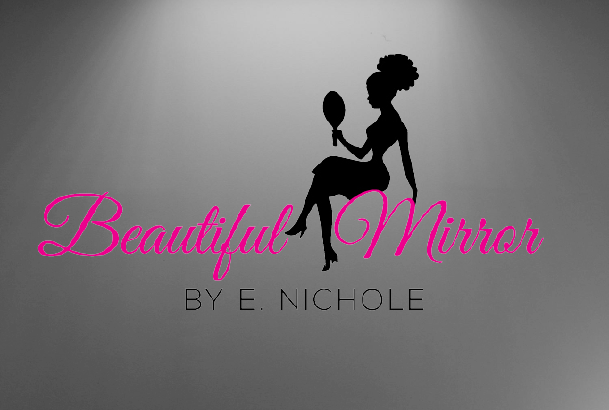